Torre has been featured in such publications as Elle and Elle UK, as well as guest-blogged for the Huffington Post and RT Book Reviews. She is also the Bedroom Blogger for Cosmopolitan.com. In 2017, her New York Times bestseller HOLLYWOOD DIRT, was released as a full-length film by PassionFlix. Torre’s novels have been translated in eighteen languages and are distributed in over thirty countries. 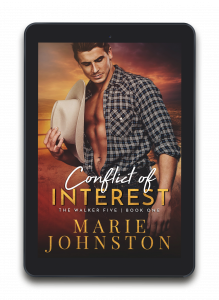