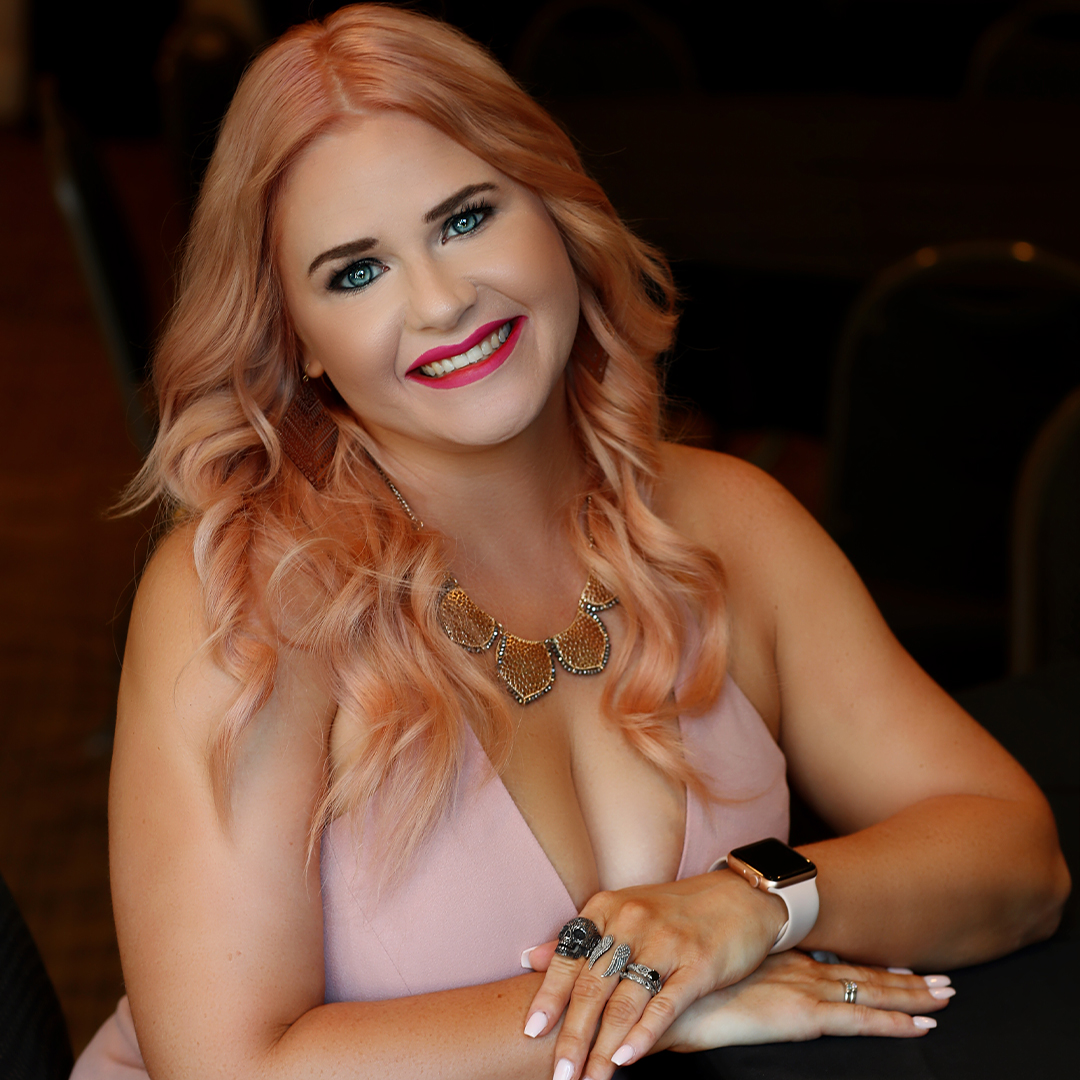 Shannon is a born and raised Texan. She grew up inventing clever stories, usually to get herself out of trouble. Her mother was not amused. In junior high, she began writing fractured fairy tales from the villain's point of view and that was the moment she knew that she was going to use her powers for evil instead of good.

After an unplanned surgery in 2014 and a long pity party, she decided to pen a novel about the worst thing that could happen to a person in order to cheer herself up. She's twisted like that. Thus, From This Day Forward was born and the rest, as they say, is history.

She resides in the Texas desert with a posse of men (nothing like she’d imagined in fantasies) and fur babies.

The book(s) you've read over and over: Outlander by Diana Gabaldon
Sweet or Savory?: Savory
Summer or Winter?: Winter
Early Bird or Night Owl?: Night Owl
E-reader or Paperback?: E-reader

When I'm not writing, I make and sell bookish candles and tees
I'm a natural brunette
My grandfather played for the Green Bay Packers under Vince Lombardi
Books By Shannon Myers 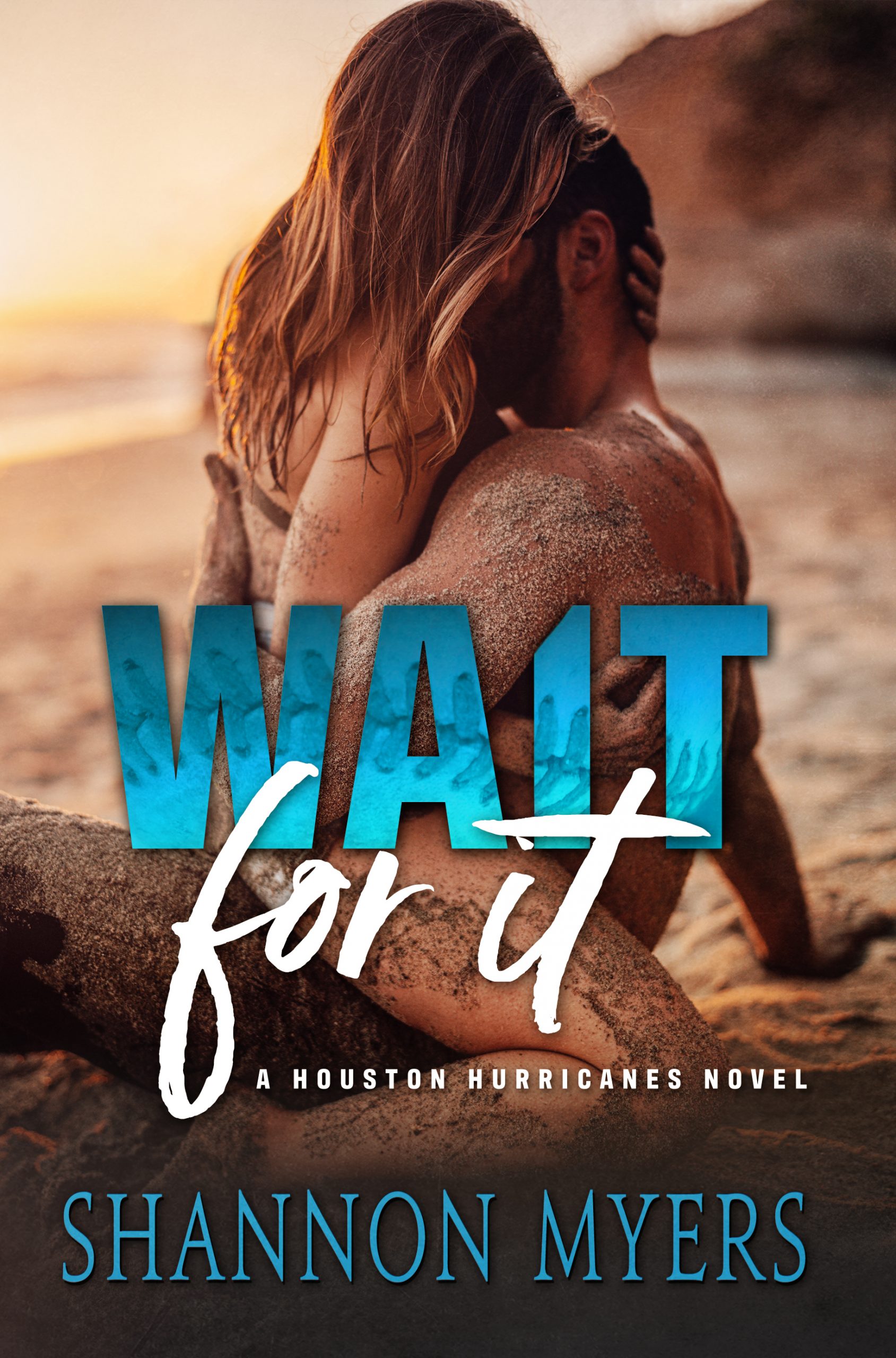 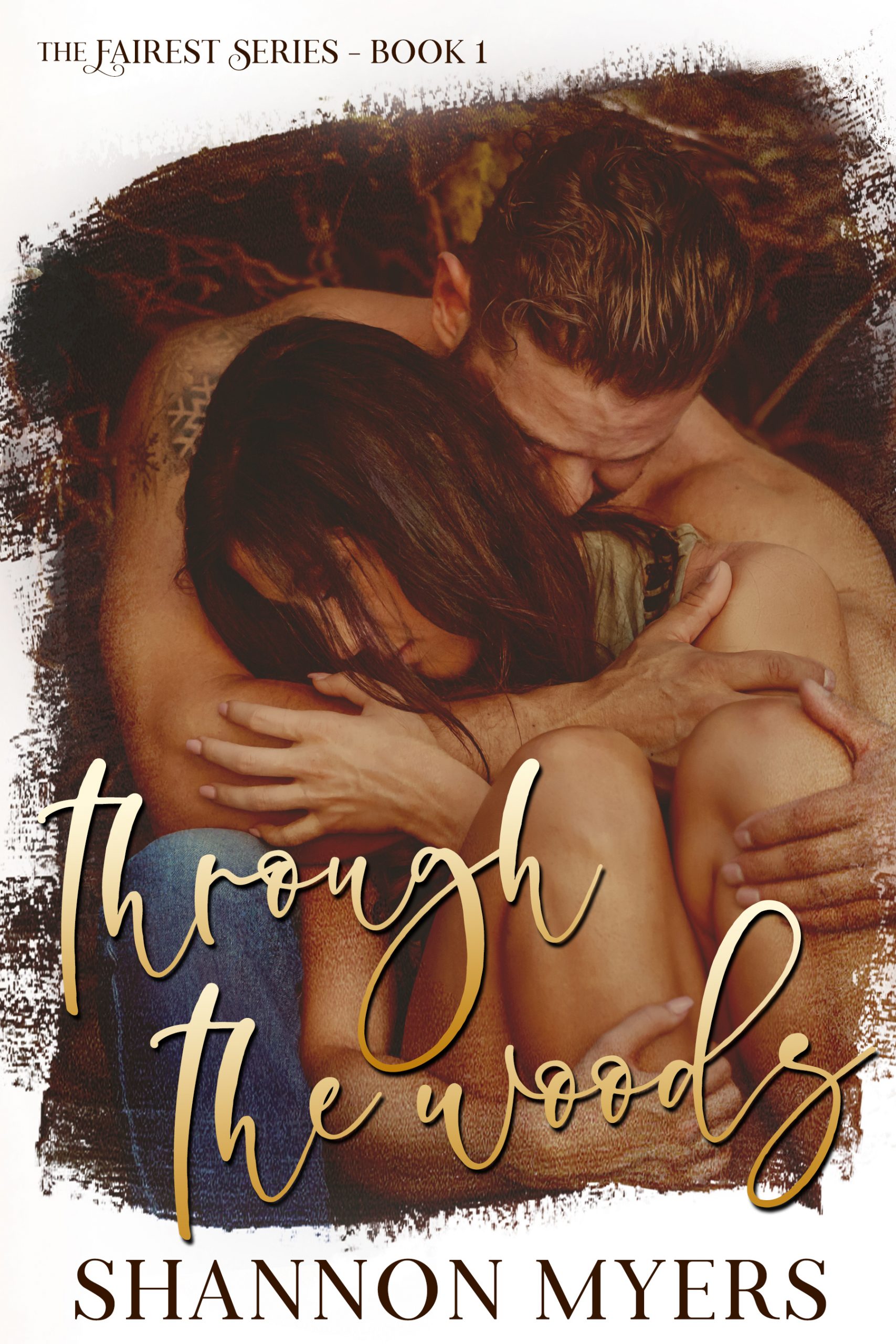 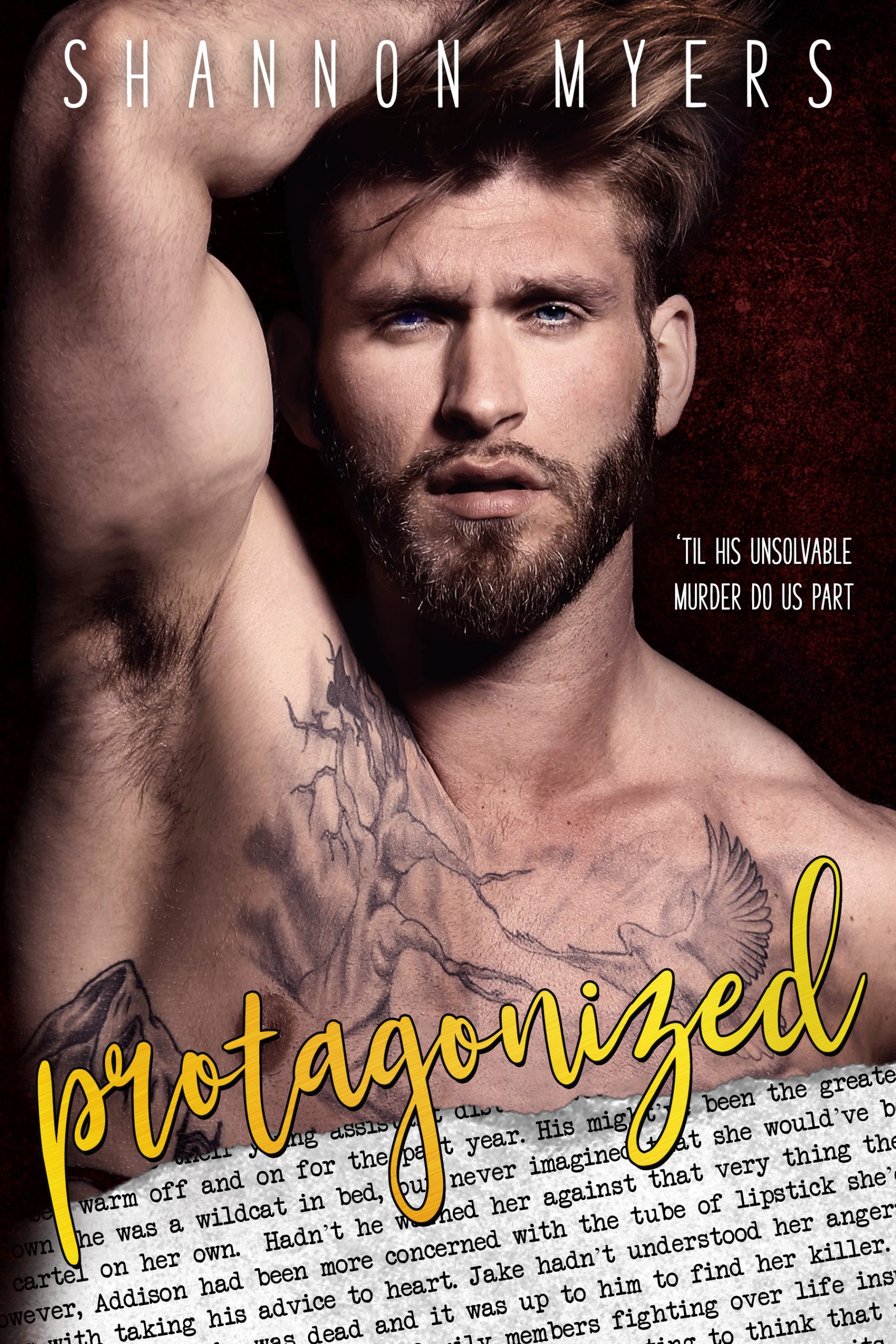 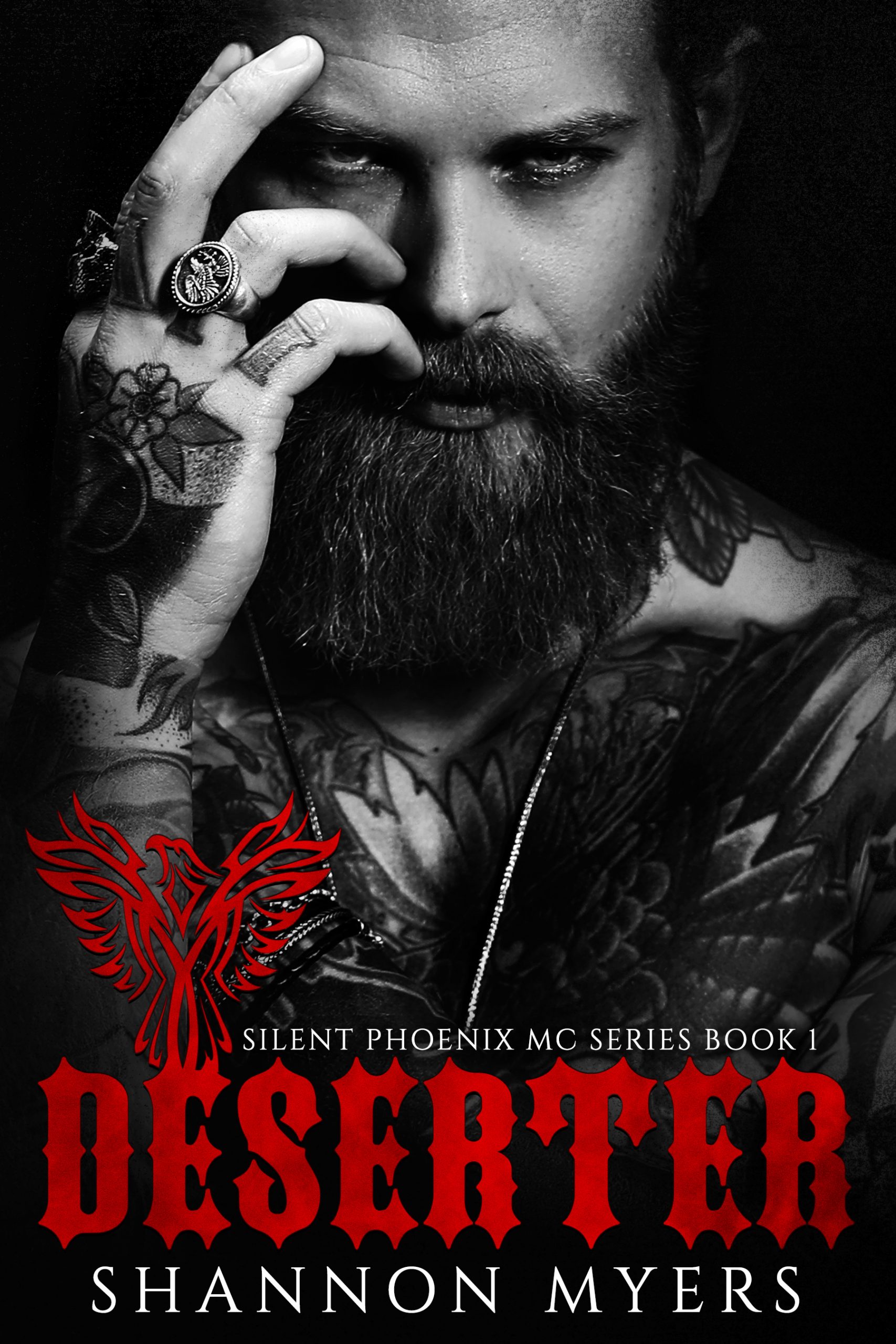