A Man of Legend: A Historical Western Love Story 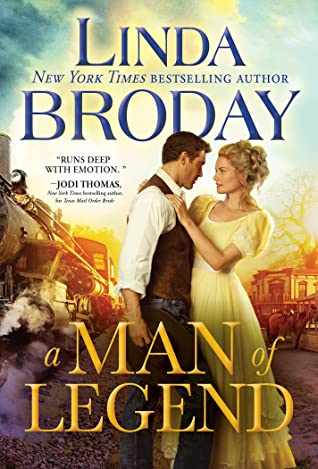 Bestselling author Linda Broday sweeps readers back to the wild and untamed West, where men became the stuff of legend, with:

Crockett Legend has always loved Paisley Mahone, but a family feud sure can ruin a romance. When her father turned against the powerful Legend clan, she took her family's side and broke Crockett's heart into pieces. Now her father's dead and Paisley and her last remaining brother are convinced the Legends are to blame.

If only he can find a way to prove his innocence...

A chance meeting throws the two warring hearts together, and when their train is held up by outlaws, Crockett and Paisley have to team up to save a young boy from dying. A tenuous truce is born. Together they may have a chance of bringing the truth to light...if they can get to the bottom of who's been trying to turn the two powerful families against each other. With so many secrets to unbury, it isn't long before Paisley finds herself in the crosshairs, but Crockett vows there'll be hell to pay if anyone hurts the woman he loves—or stands in the way of a Legend in the making. 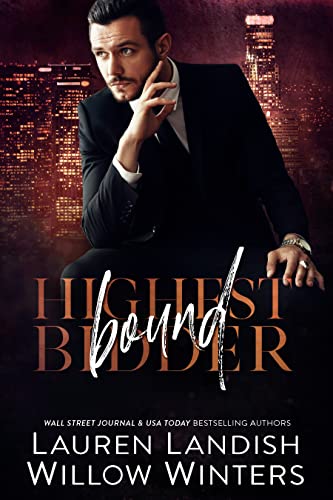