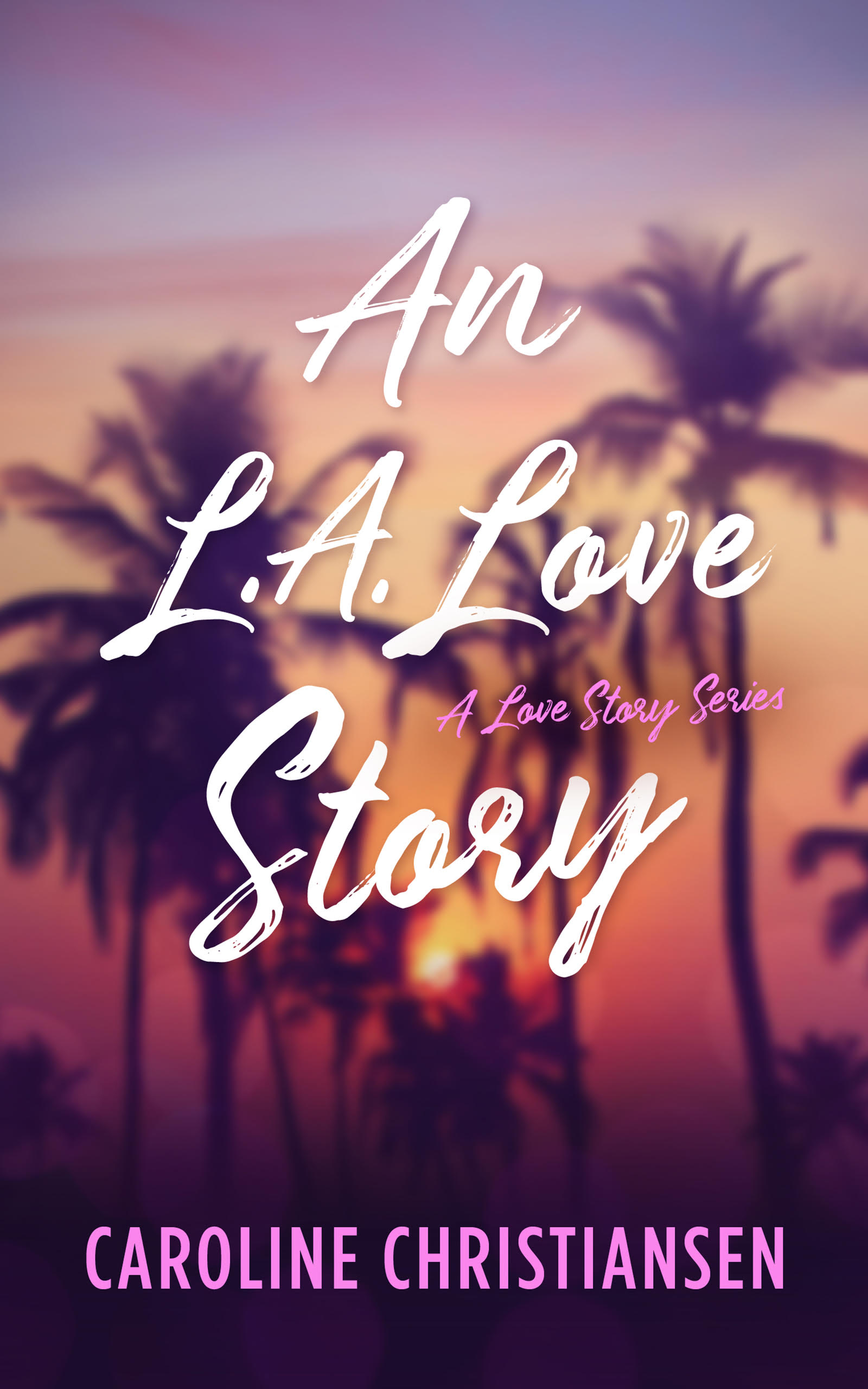 L.A. can be a lonely and isolating place.

After a few short months of L.A. living, Ava James has learned that lesson well. As an aspiring actress, she finally lands the role of a lifetime. Except it's not on the big screen as she originally hoped. But it's still a role millions of women and some men would die for: nanny for single dad and Hollywood's A-list English actor, Clark Grant. Day to day life with his easy-going and adorable young daughter Brooklyn isn't much of adjustment. Ava has nannied for many Hollywood families. However, the heat building between Clark and Ava is close to catching fire. And you know there's nothing worse than a wildfire in L.A.! Will Ava continue to reach for the stars, or will one star in particular set her on a course she had no intention of taking?