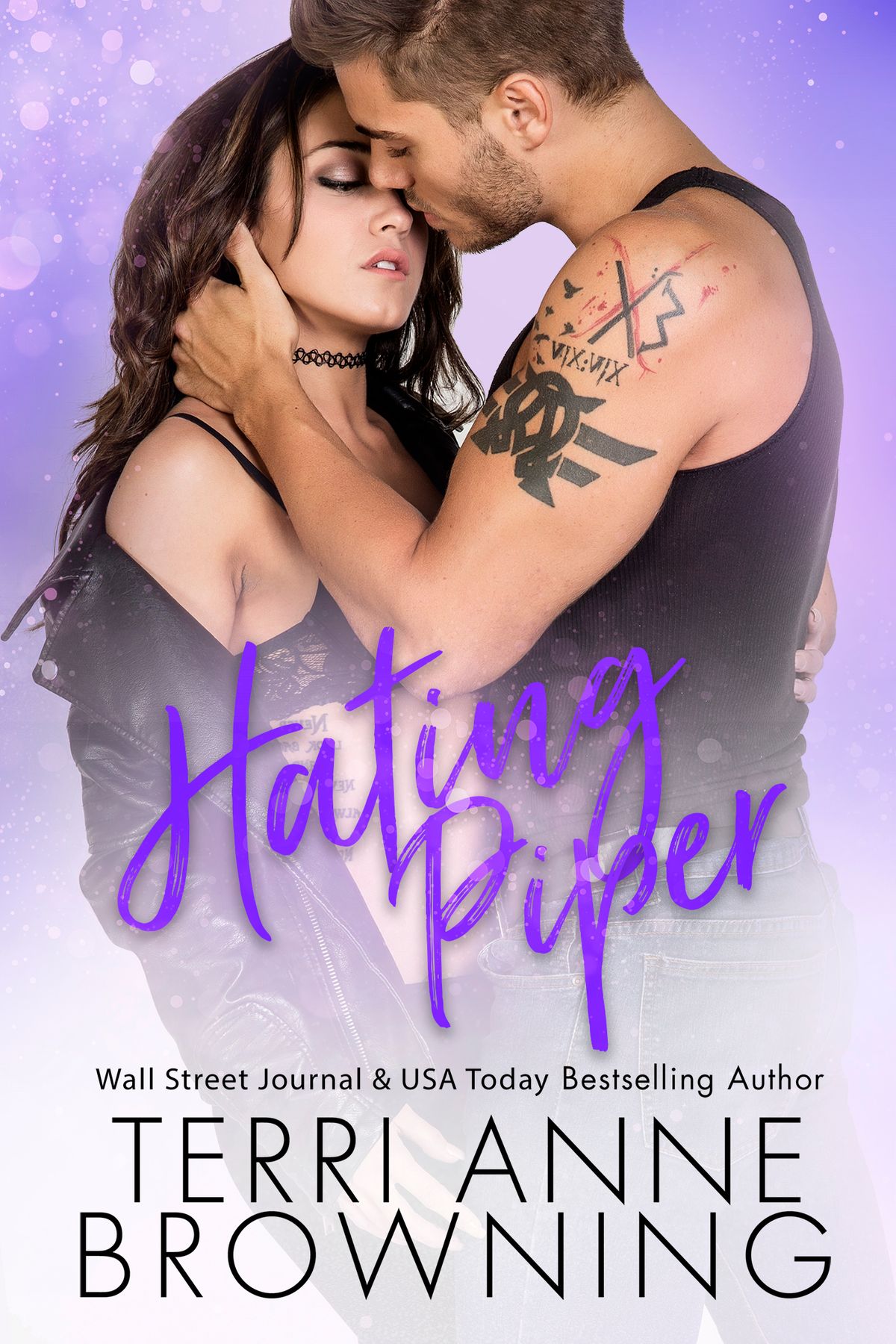 My favorite charity asked for my help. It sounded so simple—twelve dates in twelve different cities during my summer tour. All I had to do was show up, take a few pictures with the highest bidder, pretend to have a good time, and move on. Pretty easy, right?

The highest bidder for the first date was my childhood bully. He might have stopped tormenting me in recent years, but I couldn’t forget how much he’d hated me when we were younger and all the awful things he’d put me through.

But it was only one date. I could survive a few hours alone with him, especially since he’d dropped some major cash for my time.

Only, he won the bid for the next date…and the one after that. A million dollars later, he’d won all twelve dates.

Which left me wondering… Why?

I was starting to think Cannon Cage didn’t actually hate me after all.