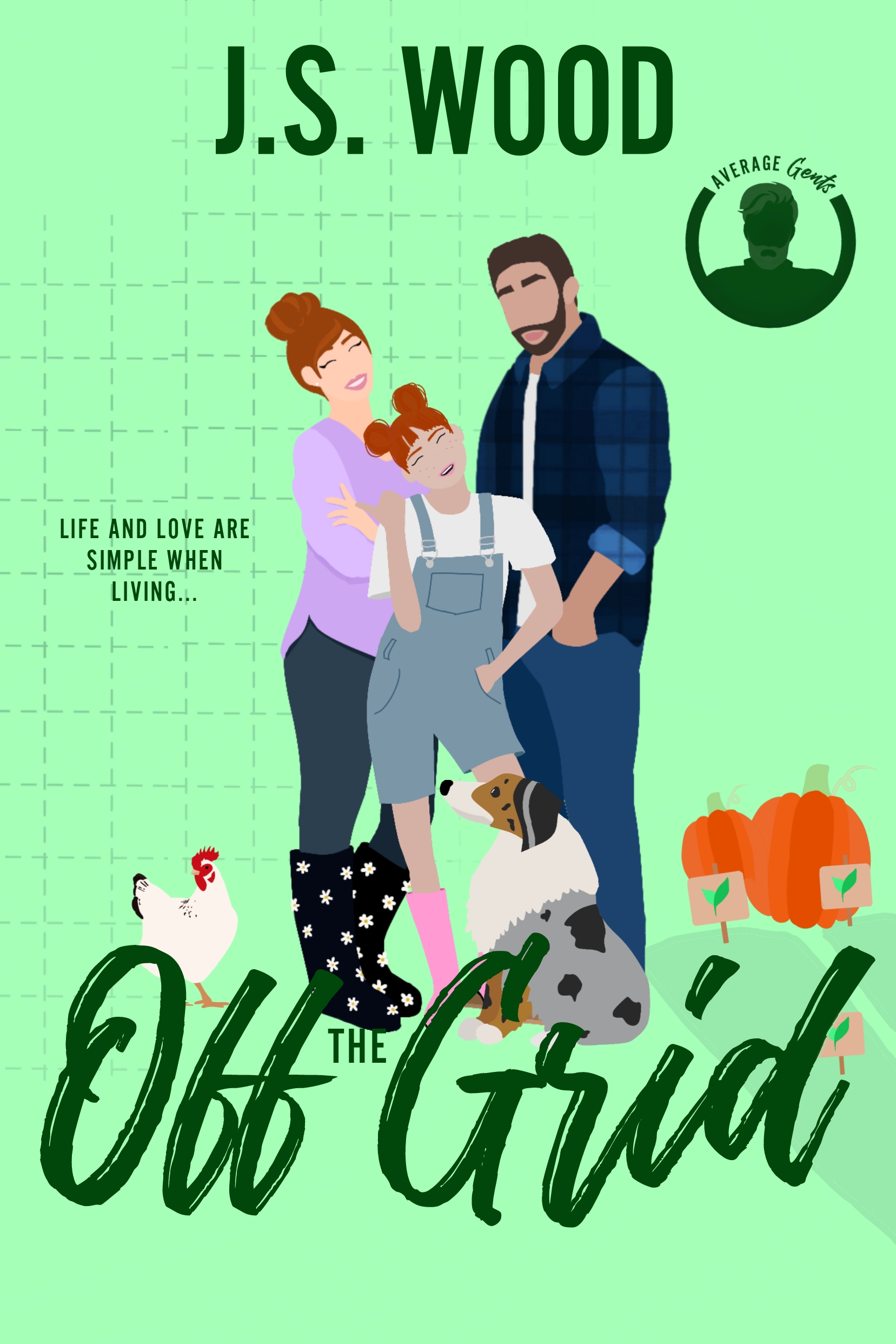 Quinn Green has packed up herself and her daughter to go live in the mountains of Colorado.

While she's excited for this adventure for them, she isn't expecting it to be so much work. Or to have to call on help so soon.

Graham Trevors is an army veteran who now makes his living fixing other peoples problems, house problems that is. Traveling around as a handyman in a small farm town isn't all that exciting, until he gets an inquiry from someone new.

The moment Graham meets Quinn Green is the moment his life changes forever. Through fun times and rough times, these two grow closer as the months pass, then, when one oversteps, the other backs away.

But they won't let that stop them from a happily ever after... right?

Off The Grid is Book 1 in the Average Gents series and is an interconnected standalone. Always a happily ever after.