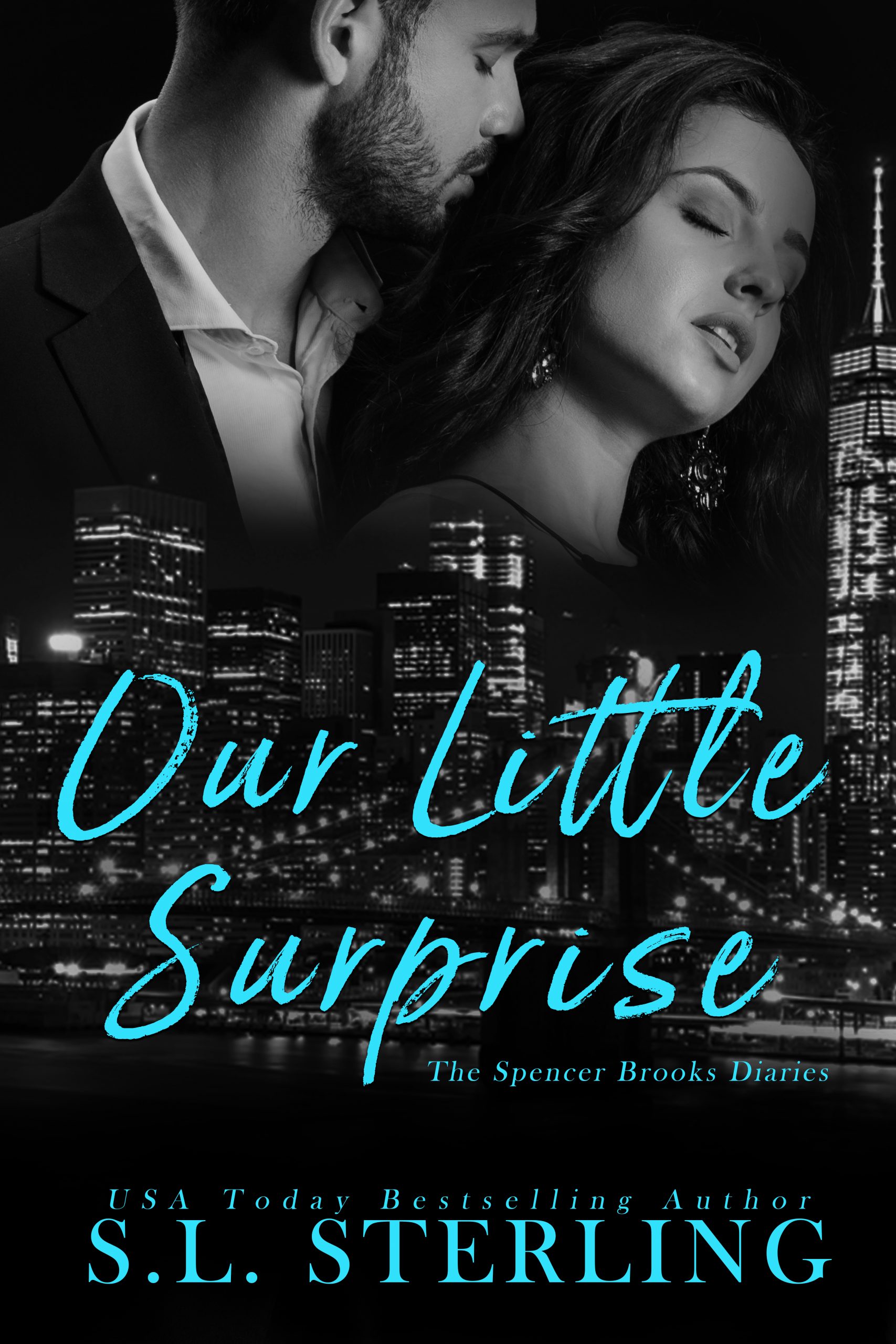 Spencer Brooks was the most attractive man I'd ever laid eyes on. Not only was he my boss and father’s best friend but he was also the man I had been sneaking around with for the entire summer.

That is why my world shattered the night my father caught us in bed together. Angry as hell, my father forbade us to be together, but Spencer promised me that everything would work out. In the coming days, my father demanded I quit my job. Only he didn’t stop there. He also called Spencer’s ex-wife, who threatened to take Spencer’s daughter Nikki away from him, forcing Spencer to call us quits for good.

Heartbroken, I buried my feelings for the man I loved, and put in a transfer to another department to appease my father. Only to my surprise Spencer refused to sign it until after I helped him organize his company Christmas Party.

I could only do this if he promised to keep it professional, but soon I was noticing the soft touches and lingering glances. Then one night he delivered a kiss that brought all my feelings back to the surface. I try to fight it at first until I discover something that will either bring us together or tear us apart for good. 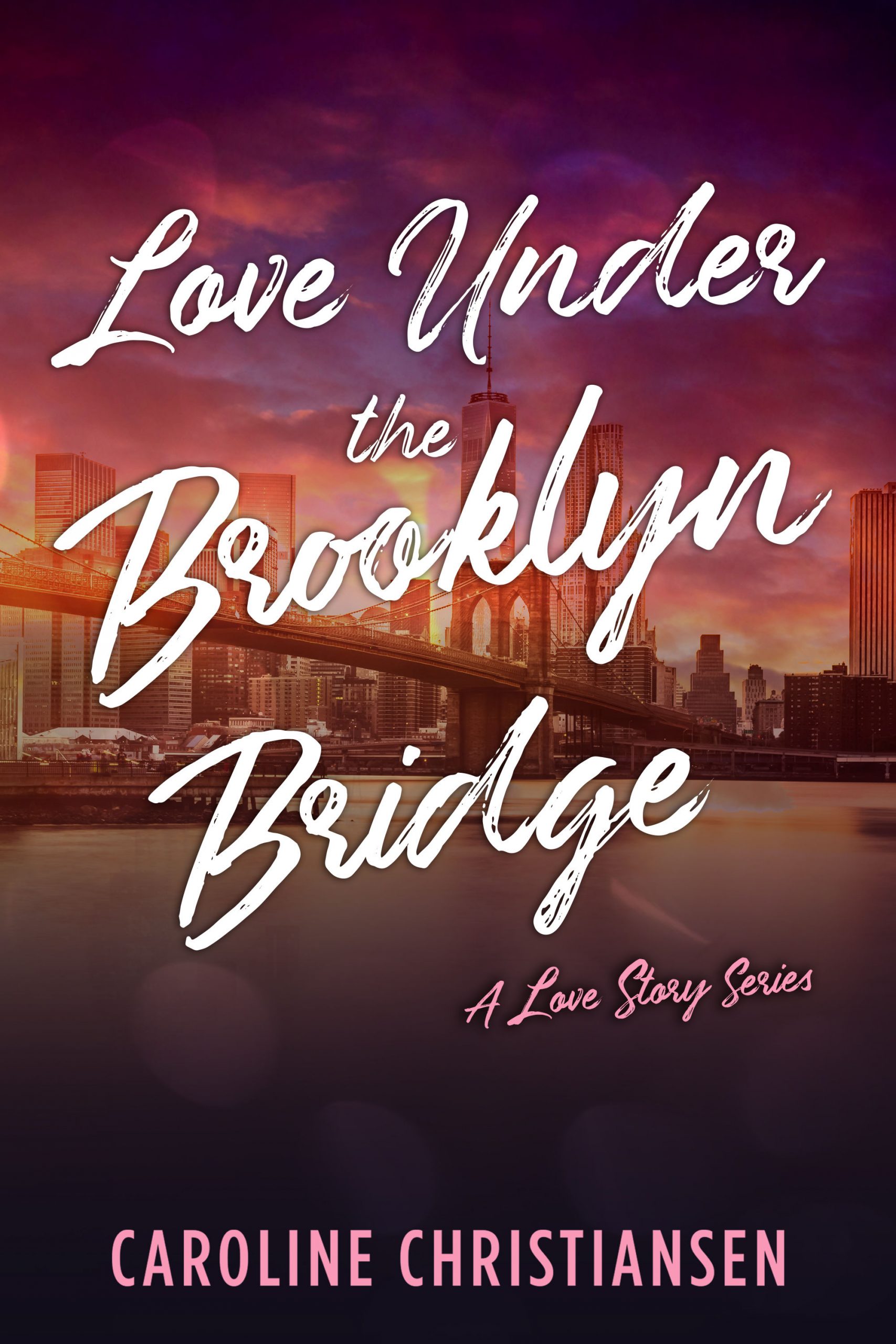