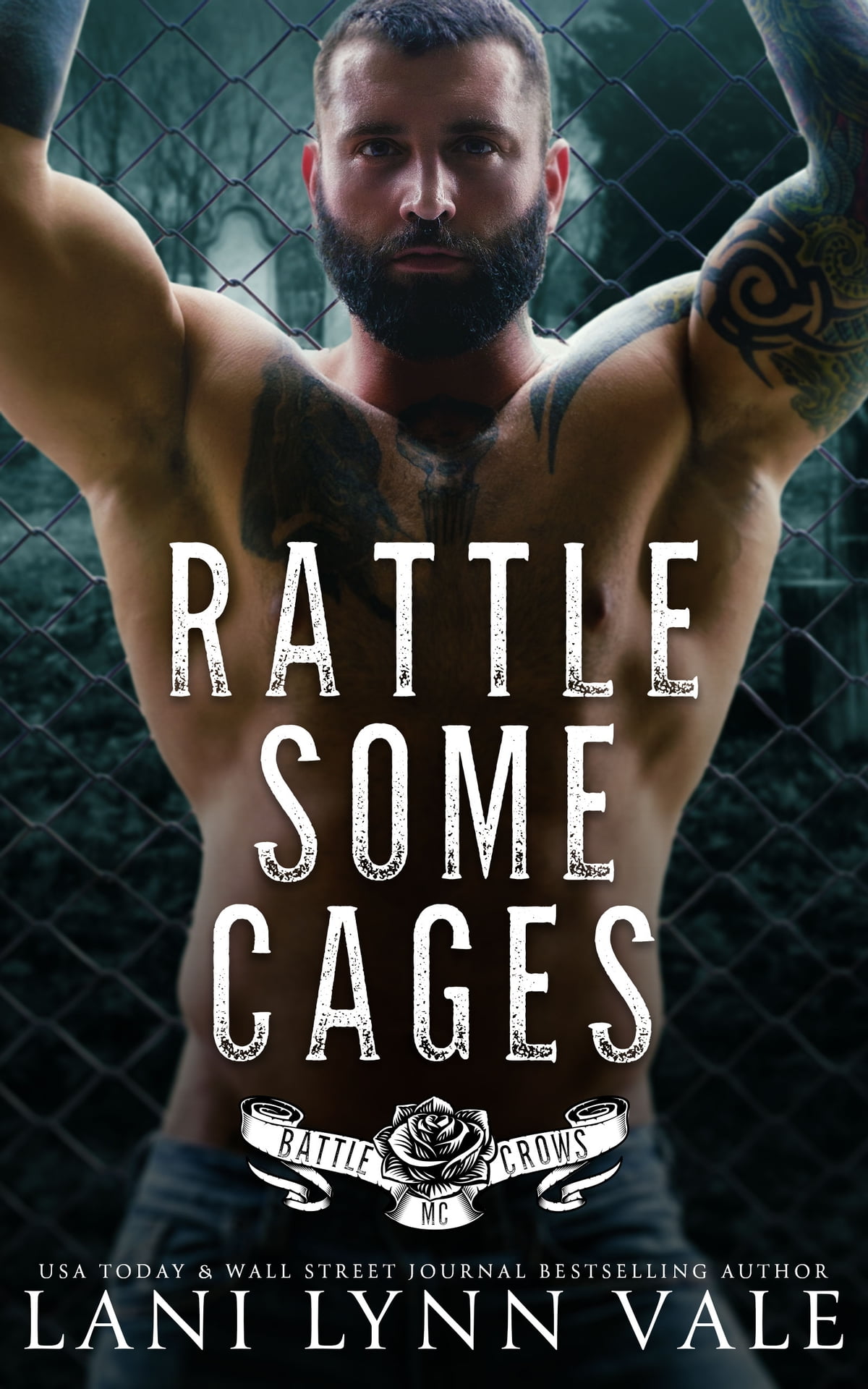 It’s not every day that you see a dead body at the beach. Or the woman of your dreams sitting next to that dead body.
Price Crow first saw Sabrina Proctor in the middle of a hurricane.

She’d been sitting next to her dead best friend, who’d passed away on the beach, with no way to get her back home, thanks to the world’s worst luck, and one hell of a storm.

So Price does what any decent person would do: he carries Sabrina’s dead best friend to their beach house and doesn’t leave her side until he’s forced to.

He had every intention of bridging that gap, of checking up on her and making sure she was okay, but life is funny and has a way of making a mockery of the best-laid plans.

Despite one hell of a connection, under the worst of circumstances, they go their separate ways. At least, he tries to. But he can’t stop thinking about her, and it becomes apparent, very fast, that he has a decision to make.

Choose Sabrina, or live out the rest of his life making everyone else around him happy except for himself.