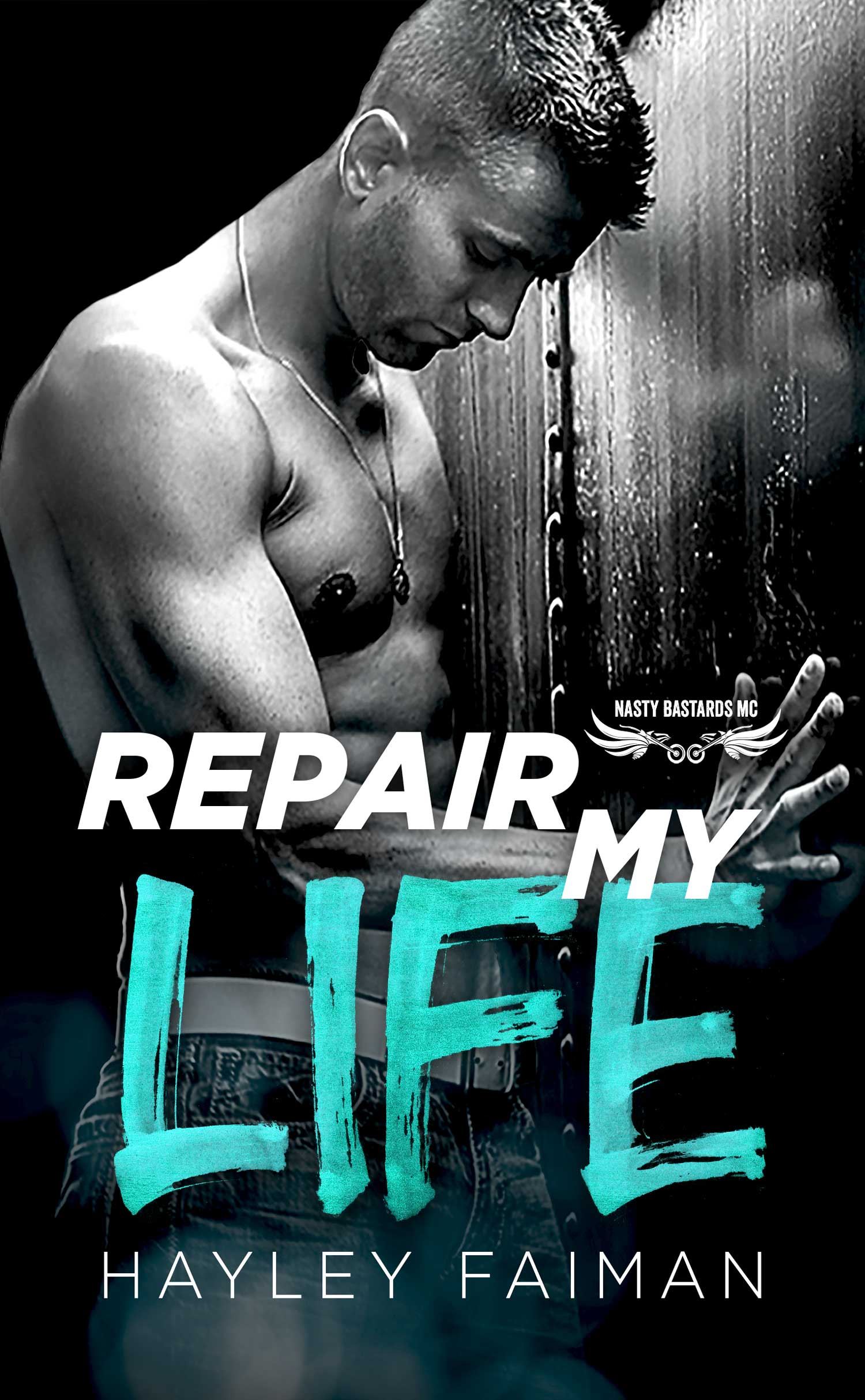 A single mother of four. A man who never imagined he’d ever have a family. She’s running again. He’s there to catch her. Together they will either float or drown.

The future is set in stone for Rebecca Albright. Married young, she’s had four children back-to-back, but she’s living in misery with a van on its last leg as her only mode of transportation.

She knows that if her van breaks down one more time, it’s headed to the junkyard. All she and her children need is one more road trip. One more chance to escape.

The vice president of the Nasty Bastards MC has a lot of responsibility. The club is on the verge of war, and now a woman with four small children is broken down on the side of the highway. It’s the last thing he needs, but it's an opportunity he cannot ignore.

Ironfist knows that she is in no position to accept his claim. He doesn’t care. He’s wanted her since she first walked into the garage with her broken-down ride and her soft smile.

Rebecca is done with men. Except for the little fact that she needs the help of men to save her from her abusive husband. Ironfist is the exact opposite of her husband in every way. She wonders if she could trust him with her heart, her children, and her life. But she knows deep down that he’s everything she’s ever needed and more. So much more.