Seven of a Kind 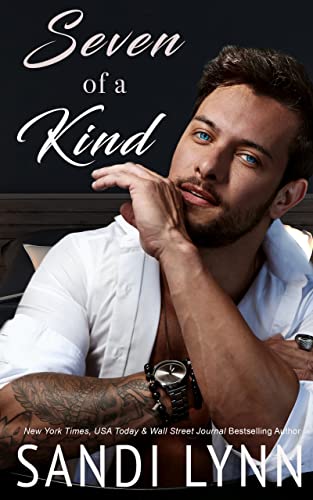 My life was simple yet complicated, and Dr. Charlotte Roman knew it.

Our first encounter was when I left my phone in the shopping cart at Target. I called it, she answered, and I politely asked if she’d bring it to me. She had a few choice words to say before telling me to come and get it myself. When I did, she proceeded to psychoanalyze me. Even though she was the most beautiful woman I’d ever seen, I couldn’t get away from her fast enough.

Relationships with women had always been an issue. They never worked out, so I stopped trying. Ever since birth, I experienced a loss that I carried through adulthood. The only way I could control my emotions was through my work as an orthopedic surgeon—to fix others who were in pain. Unlike my own, at least I could take theirs away.

Dr. Charlotte Roman, a clinical psychologist, was hired by my brothers for our medical center while I was at a medical conference. Imagine my surprise when I came back and saw who she was. I tried to stay away from her, but the magnetic pull she had kept me wanting to know more about her, both physically and emotionally.

Could she be the woman to rescue me? Or would my lifelong issues drive her away?

Despite his overbearing sexiness, his genuine relationship with his patients, and his need for perfection, he used his work as a mask to hide the emotional damage he’d been dealing with his entire life. The last thing I needed was to get involved with a man like him, and it took all the strength I had to stay away—until he broke me. 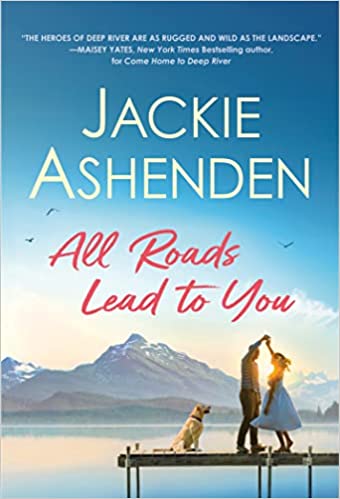 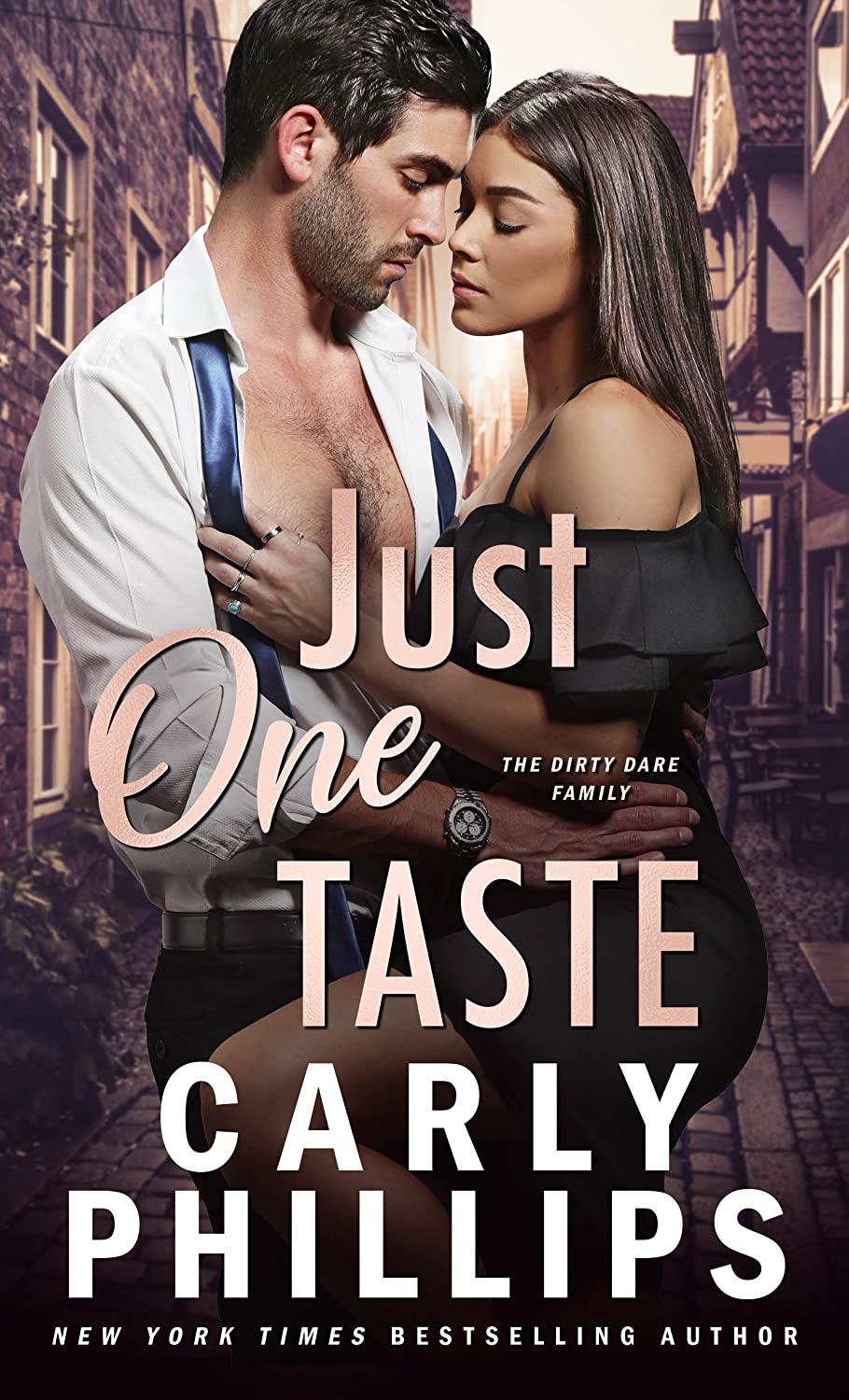 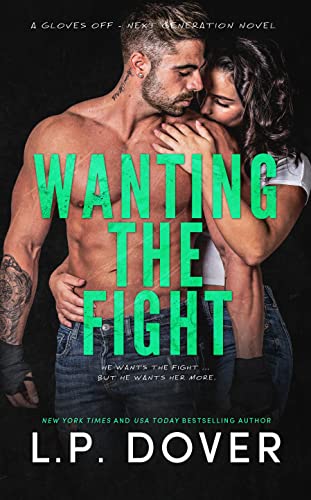 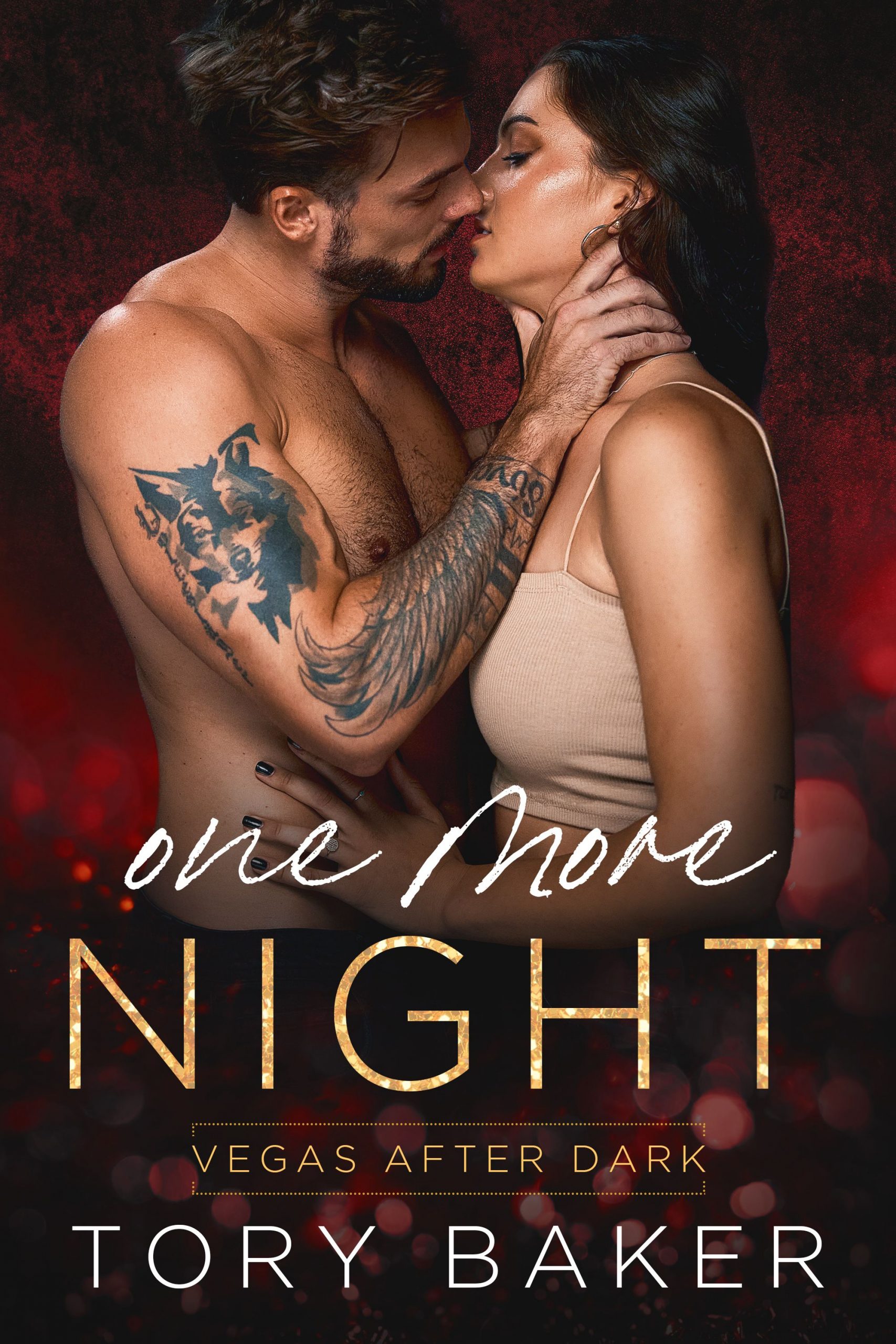 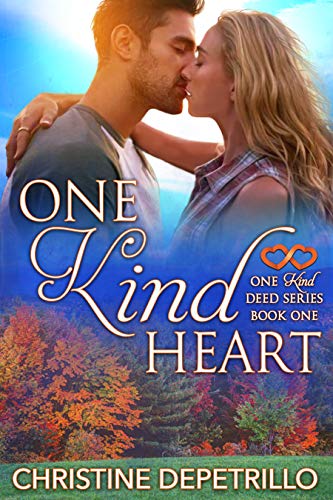