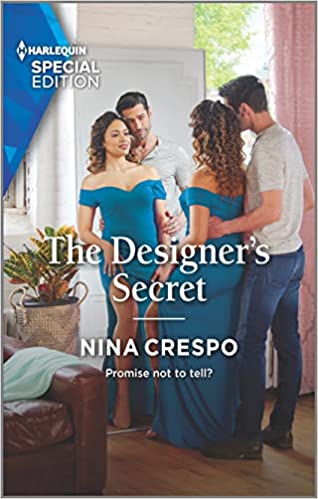 Keeping it buttoned up.

Usually sensible Layla Price stuns herself when she spends the night with a handsome stranger. Blaming it on a freak rainstorm and Bastian Raynes’s heroic rescue, Layla believes she’ll never see him again. She’s only in this small town to end some silly family feud. Except…Bastian’s family is on the other end of that feud and Layla’s hiding her real identity. Adding this new drama to the old, Layla should steer clear of the former military man. But can she?