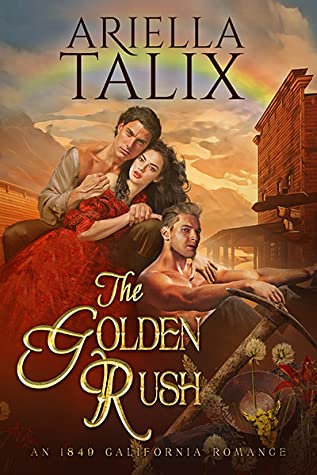 Exhausted, starving, and fretting about her ailing father, Adeline Hart disembarked in San Francisco after a harrowing sea voyage. The last thing she needed was immediate marriage proposals from multiple men. Women, at that time, were as scarce as hen’s teeth.

Jasper Langley, handsome and dark with sadness in his eyes, and Royal Dawson, who personified sunshine with his golden glow, provided the comfort that Adeline needed. Everyone else was rushing off to the gold fields or trying to carry her away.

Jasper and Royal forged a special bond during their treacherous overland journey to California. They arrived before gold was discovered. Luck and hard work made them extremely wealthy men.

There were times when it was necessary to be reckless and daring just to survive—for the good as well as the wicked.

No one was safe. Including Adeline.

This dramatic romance is a steamy MMF love story filled with danger and suspense. 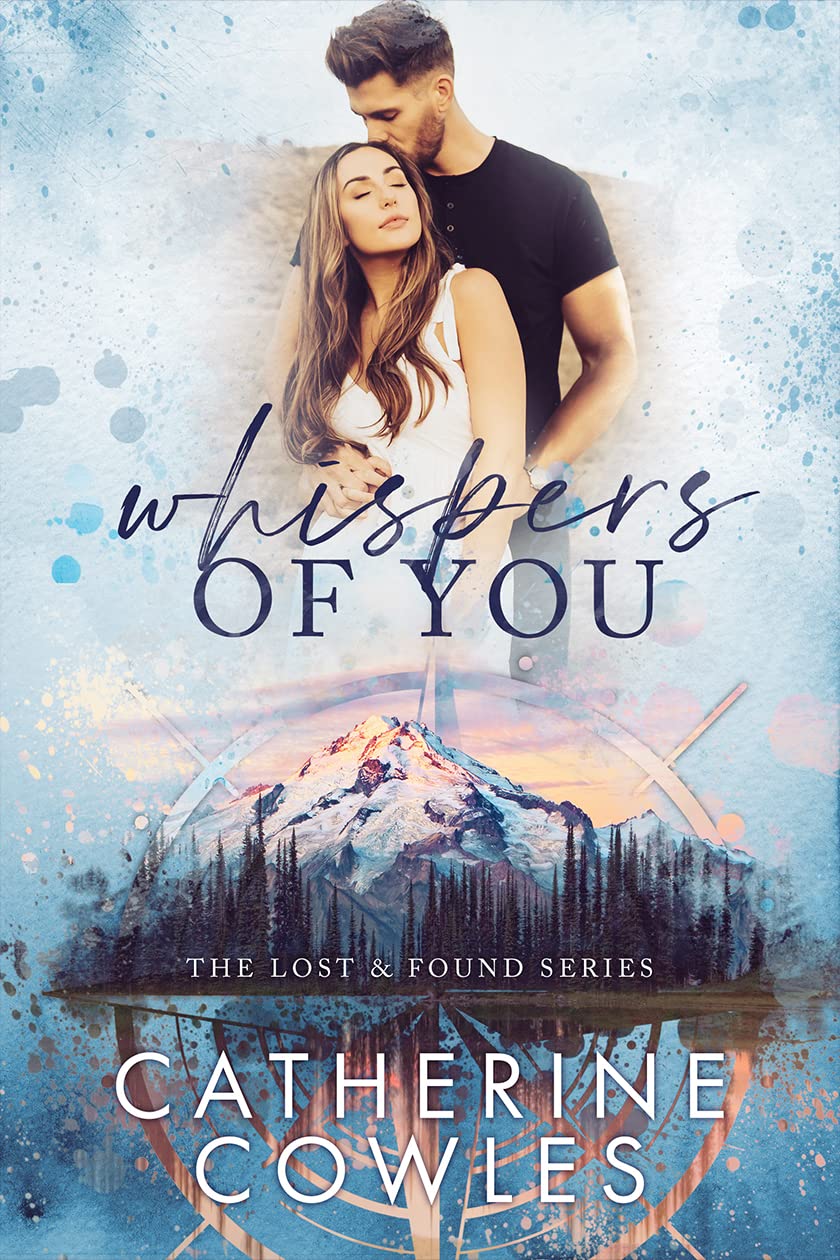 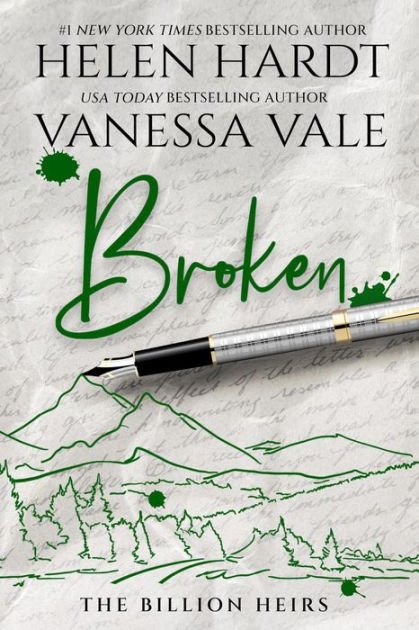 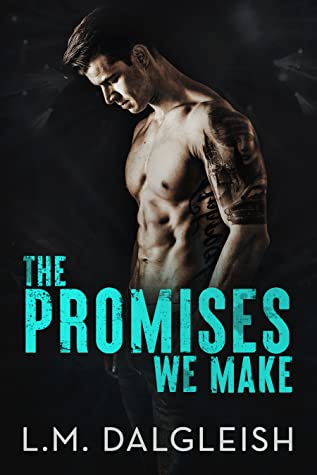