The Hustler Next Door 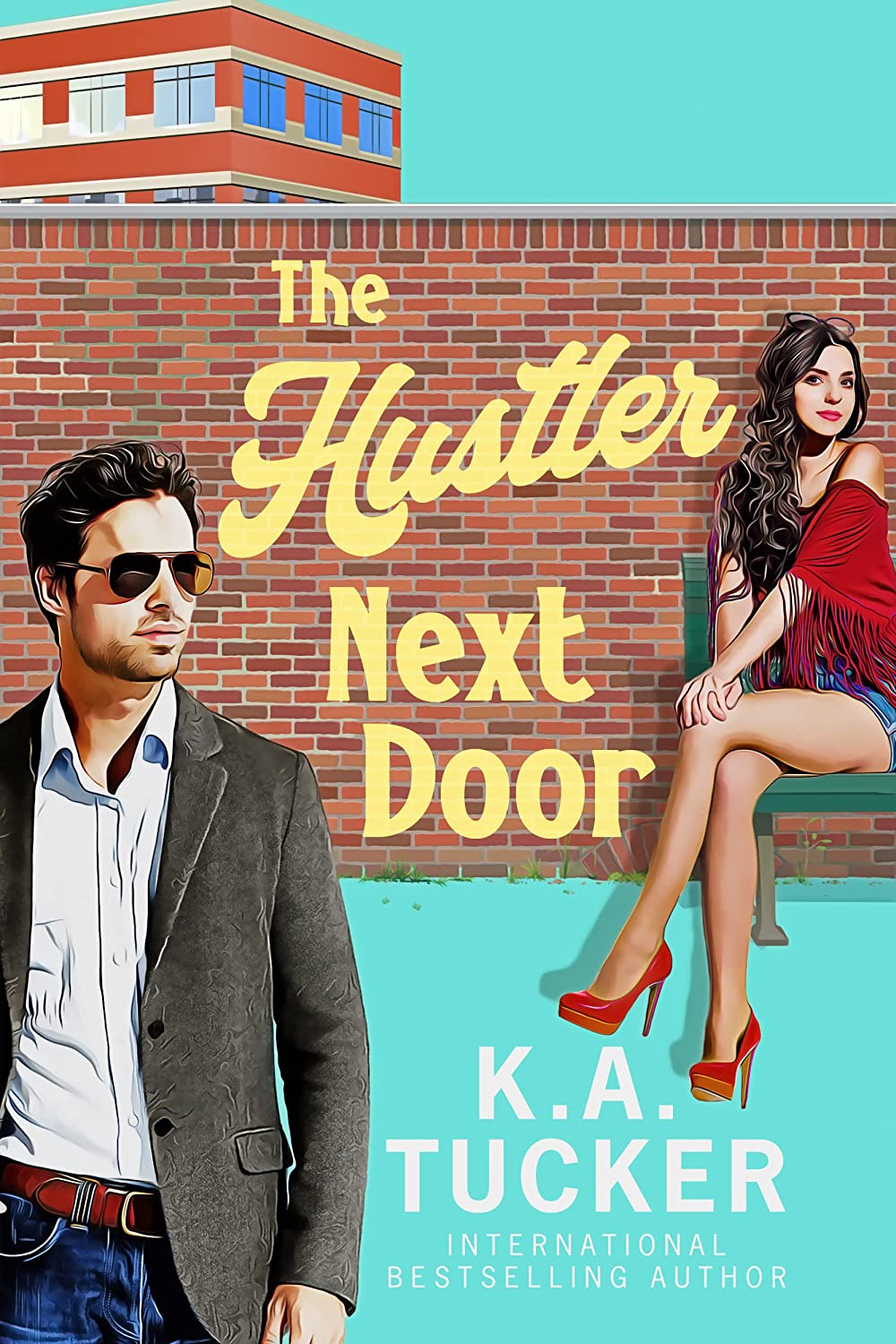 From the international bestselling author of The Simple Wild and Ten Tiny Breaths comes a new stand-alone enemies-to-lovers, small-town romance.

Justine MacDermott is in what she would call a transition period: squatting in her best friend’s house and working in an appliance store in Polson Falls while the man she was supposed to marry starts a new life with someone else.

She’s definitely not thinking about slashing his tires and wishing his vital extremities would fall off.

When newcomer Garrett Harrington strolls into Murphy’s Appliances looking to buy a refrigerator, Justine convinces herself she’s found her rebound. Or the next love of her life. Either works. But a chance encounter leads her to discover that Garrett isn’t who he made himself out to be, and he’s more interested in hustling her kindly old boss out of his family business—and using her to do it.

Furious at being fooled by yet another man and itching for retribution, Justine enlists the help of unlikely townsfolk to battle Harrington Group’s big-city development plans for Polson Falls.

It’s all going to plan … until Justine finds herself crossing enemy lines.

The Hustler Next Door is set in the Polson Falls world. The books in this series can be read in any order.