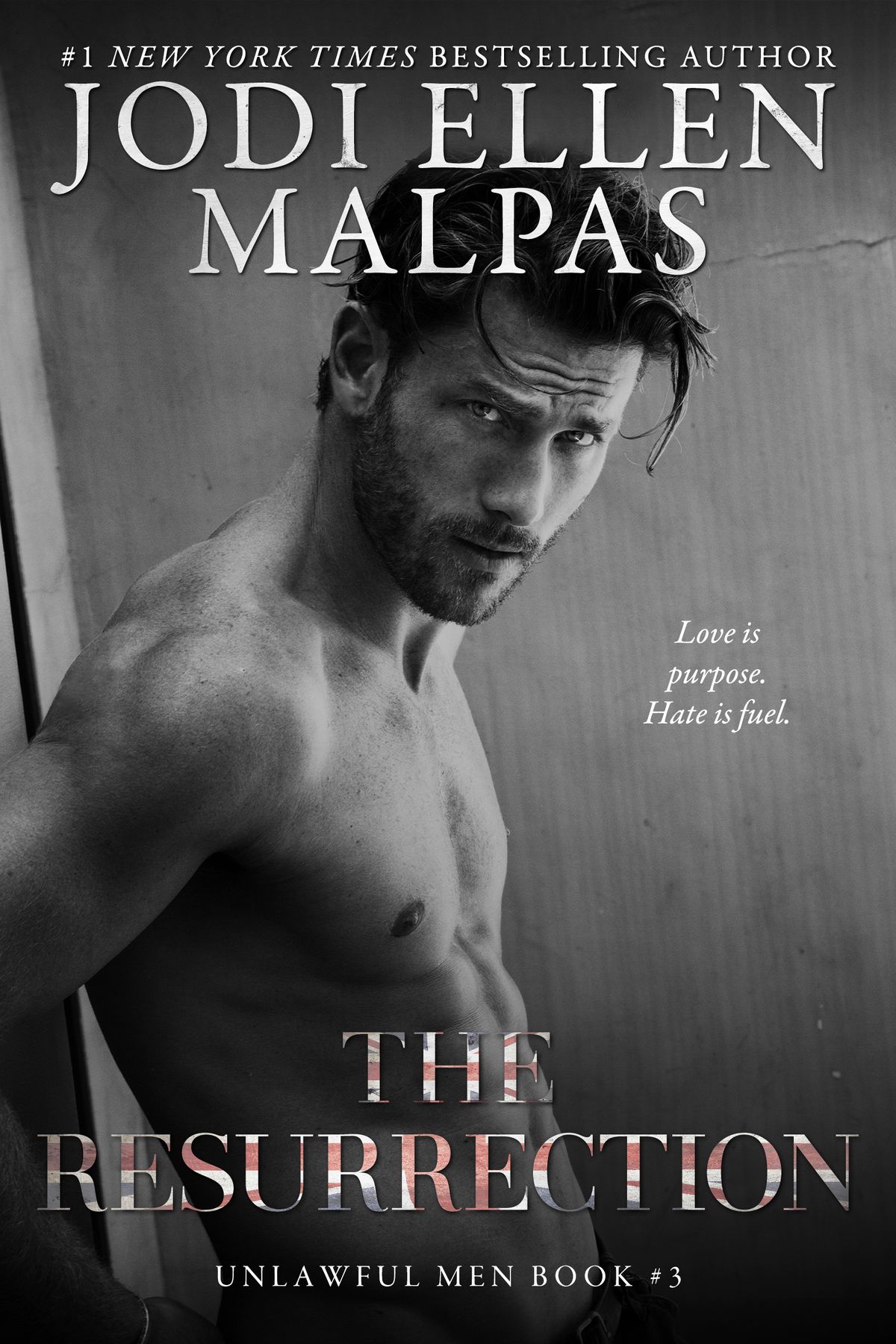 From the moment Danny Black met Rose Cassidy, he knew she’d be the death of him. But their electric connection and twisted love gave him a purpose beyond ruling Miami with his iron fist. Faking his own death and disappearing to St. Lucia was the only way he could escape the deadly underworld that brought them together. But his seclusion was sabotaged when a notorious assassin lured him out and made him an offer he couldn’t ignore.

So Danny was forced to decide whether to remain concealed and pray his enemies didn’t find him, or re-emerge and take back control of his town. His future.

James Kelly’s sole purpose was to find and kill the man who ordered the death of his family. Peace would never be his until then. Beau Hayley, a scarred former cop, was the key to his mission. He was supposed to kill her. Instead, he fell in love with her. Forced to accept that he could no longer fight his war and keep Beau safe from their enemies, he sought out the only man who could help him.

But by resurrecting the infamous Brit, James unwittingly started an even bigger war.

But only one of them can come out the other side alive. 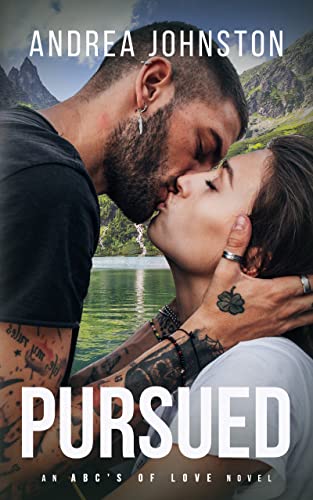 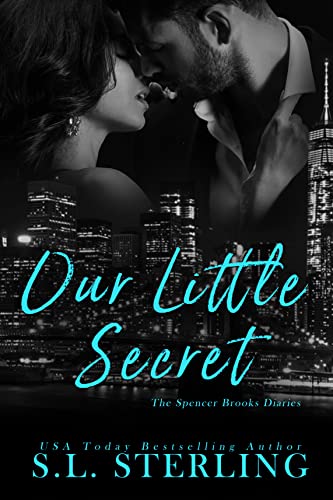 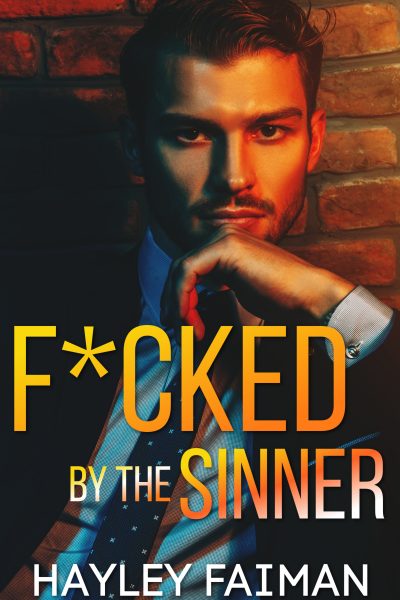 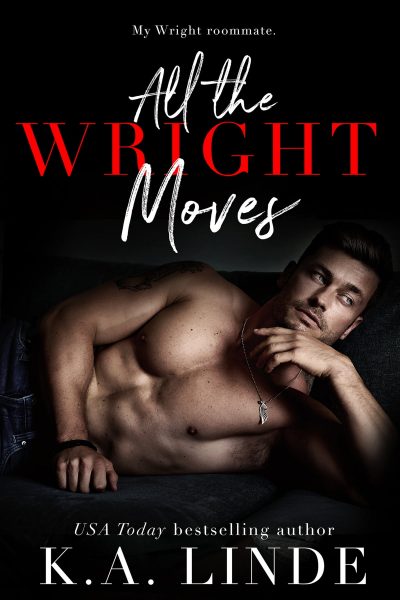