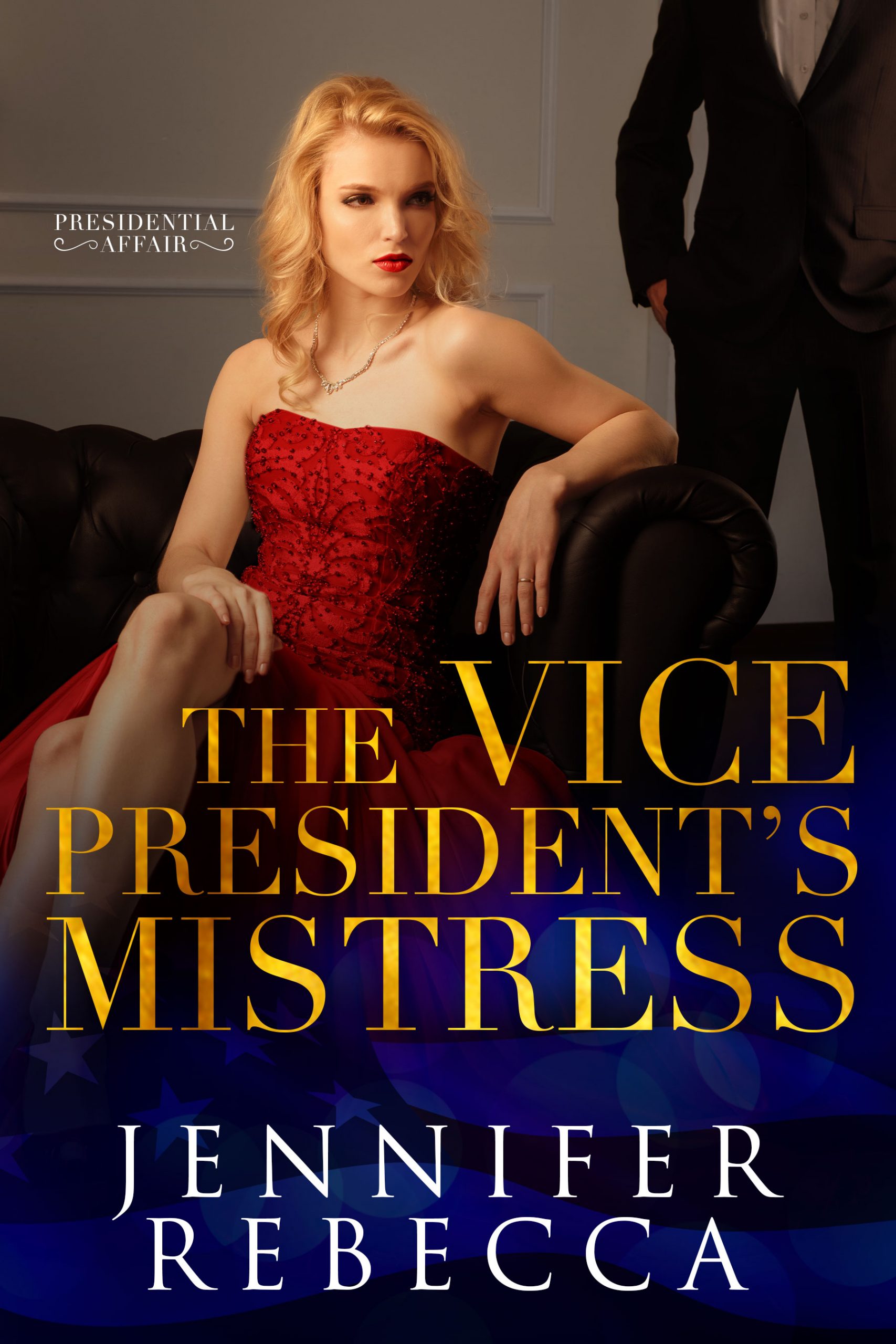 Anderson Carter was a handsome senator in a small Midwest state when Jake Chancellor surprised the world by naming him his running mate.

By all accounts he had everything:

Three equally handsome sons all serving in the marines,

And a kind and beautiful wife whom he adored until the night she quietly slipped away after a long battle with cancer.

And now he also has a problem because in addition to all of those things he also had a mistress and that mistress is me.

But the real problem is somebody knows…

*This was previously published as bonus content in the box set.
**This is not a cheating book. Looks can be deceiving.