A virgin, an athlete, a fake romance, and only one bed in the hotel room.
Following rules shot me to the top of my game as an all-star baseball player, and the golden rule is this -- don’t hookup with your teammate’s sister.
But ask her to be your fake date when you desperately need one for a family wedding? Nothing in the guy code against that. Plus, the flirty, feisty Sierra’s my friend too, so why the hell not pretend we’re madly in lust for two days in Hawaii?
No hardship in a make believe kiss here, a fake smooch there, as long as we don’t cross any dangerous lines.
Then, the hotel books us into the same suite. Which means she’s showering near me, putting on itty bitty bikinis in the same room, sliding into that king-size bed wearing only a black lace cami.
But I resist...until the night she tells me she’s been waiting for me to be her first. And there’s nothing fake about my desire to say yes, even though that’s definitely against the code. But, maybe only if someone catches feelings? And neither one of us will.
Until I do… 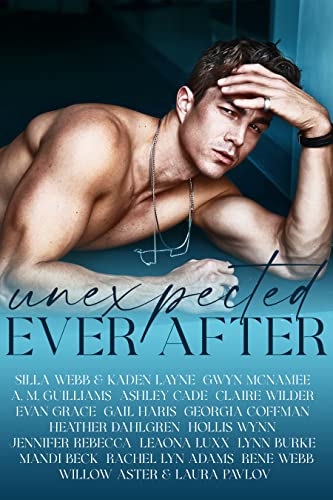 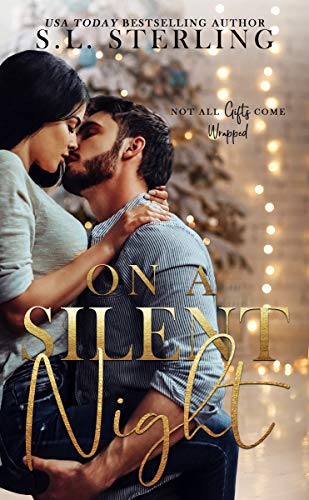 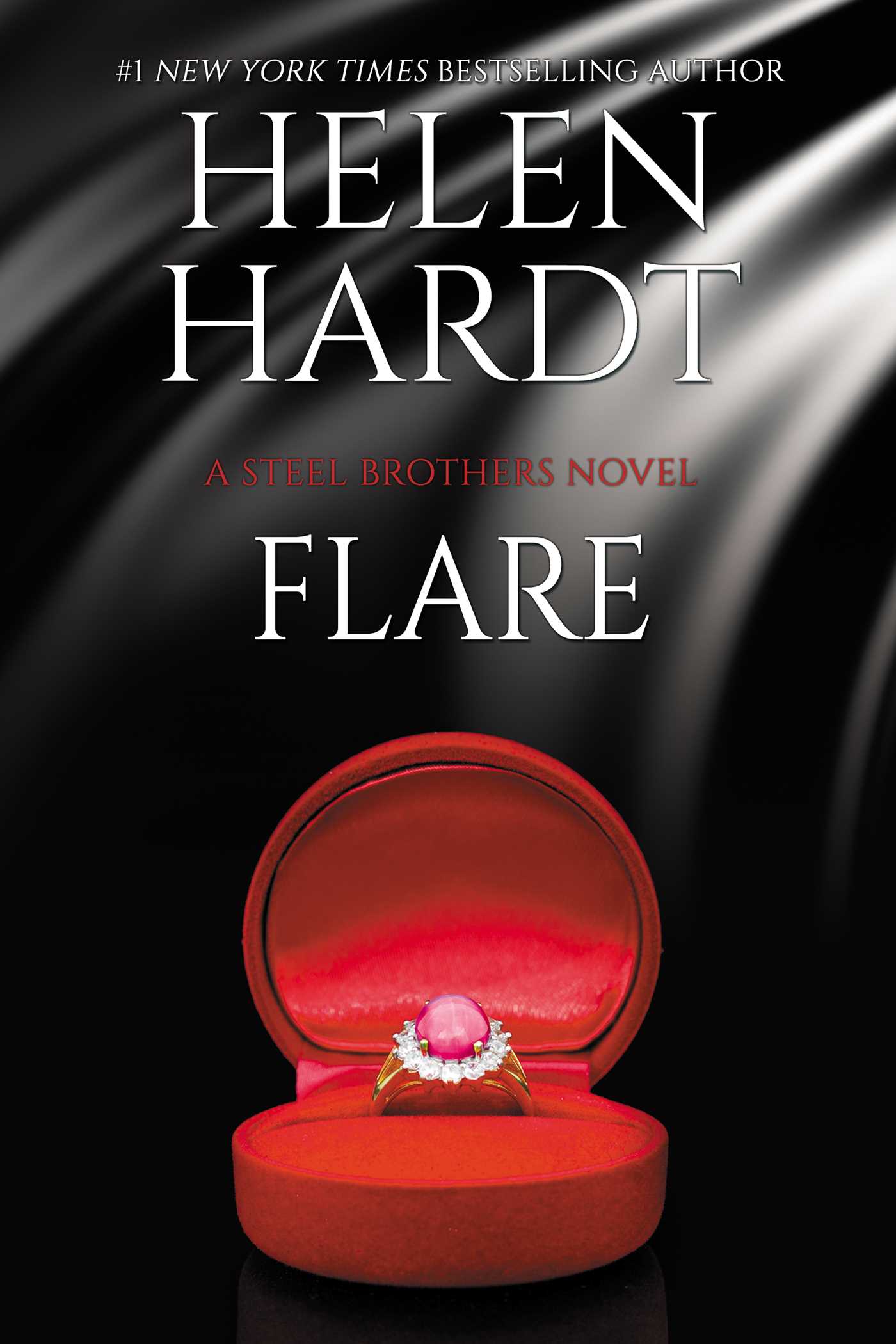