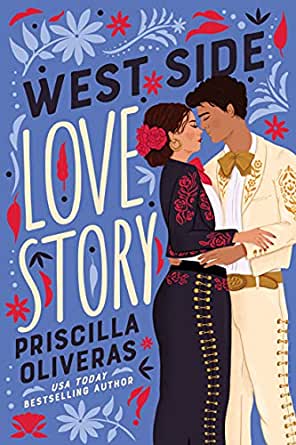 A heart-stirring romance of star-crossed love, feuding familias, and the bonds of sisterhood by USA Today bestselling author Priscilla Oliveras.

Two familias in Texas, both alike in dignity, rivalries, and passion…

Having grown up in the nurturing household of Casa Capuleta, Mariana will do anything for familia. To solve her adoptive parents’ financial problems amid their rapidly changing San Antonio comunidad, Mariana and her younger sisters are determined to win the Battle of the Mariachi Bands. That means competing against Hugo Montero, their father’s archnemesis, and his band and escalating a decades-old feud. It also raises the stakes of Mariana’s forbidden attraction for a certain dark-eyed mariachi who sets her heart racing.

To Angelo Montero’s familia, Mariana is also strictly off-limits. But that doesn’t stop him from pursuing her. As their secret affair intensifies and the competition grows fierce, they’re swept up in a brewing storm of betrayals, rivalries, and broken ties. Against the odds, they vow to bring peace. But sacrifices must be made and consequences weighed for two star-crossed lovers to make beautiful music together. 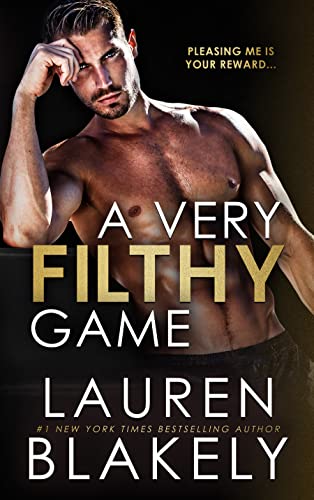 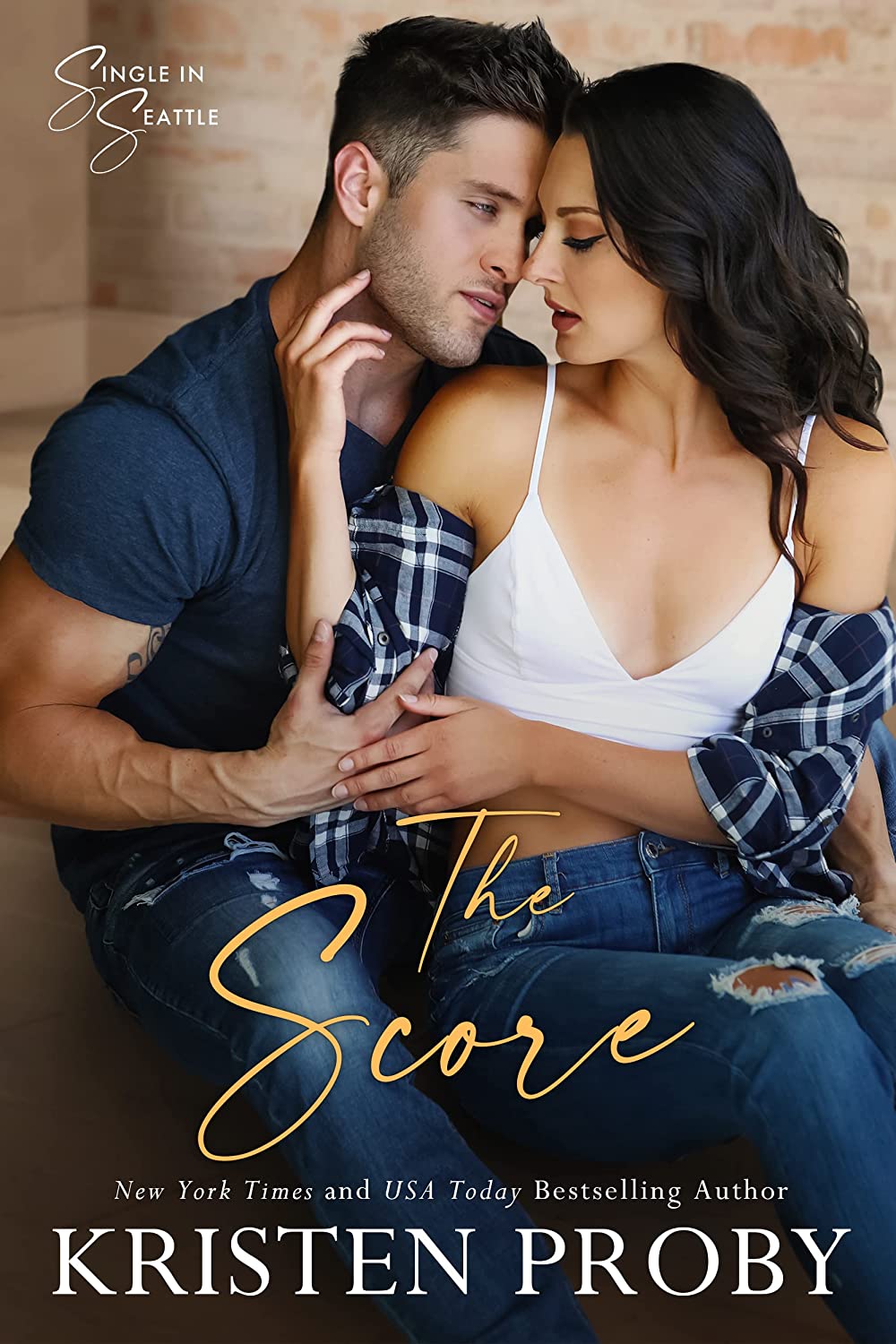 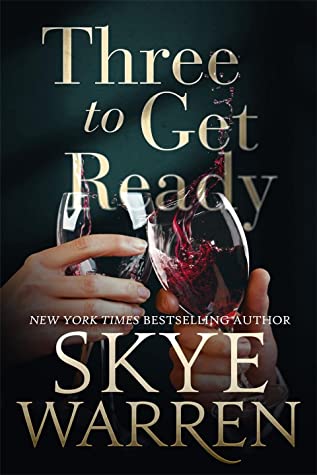 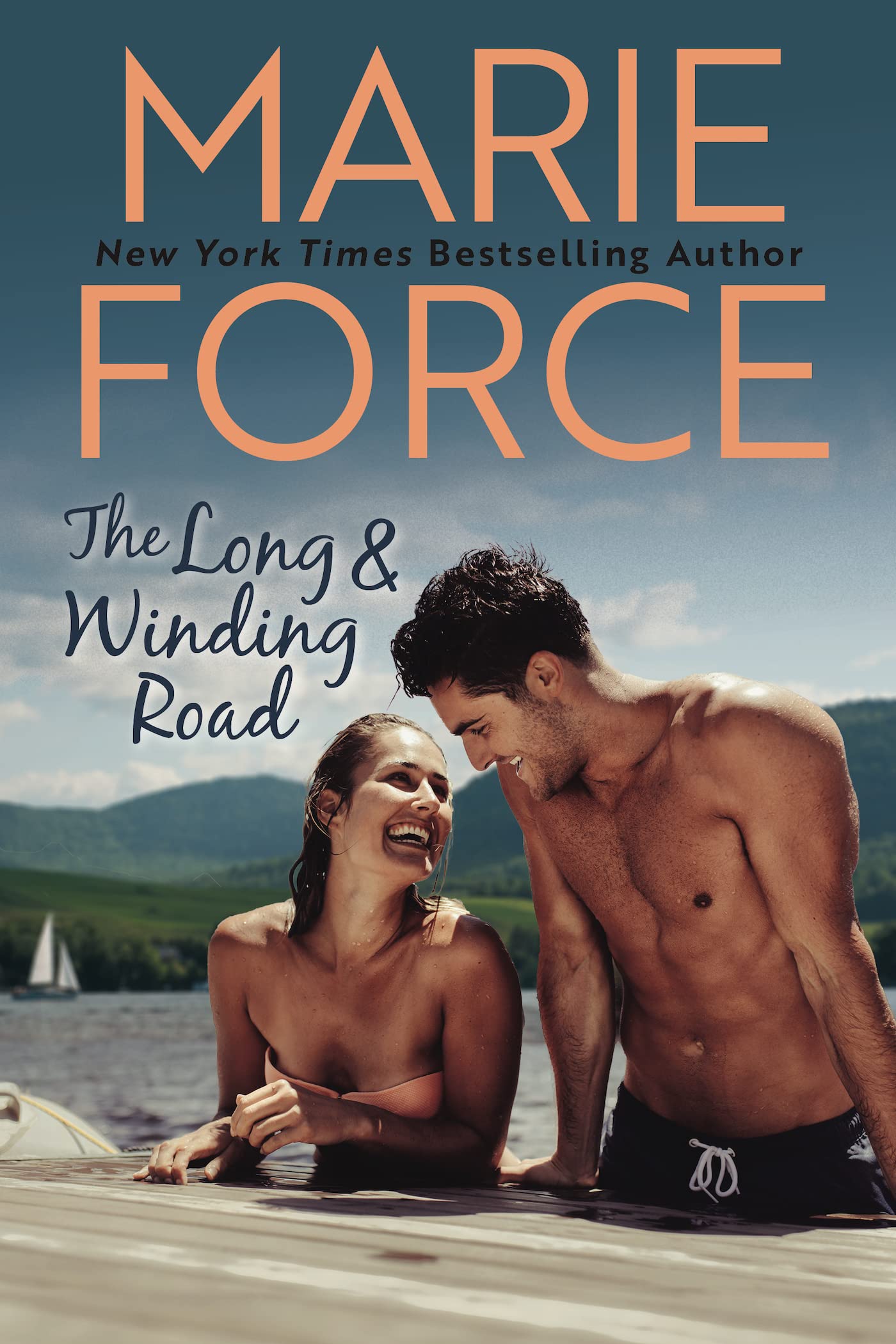