Wrap Up My Life 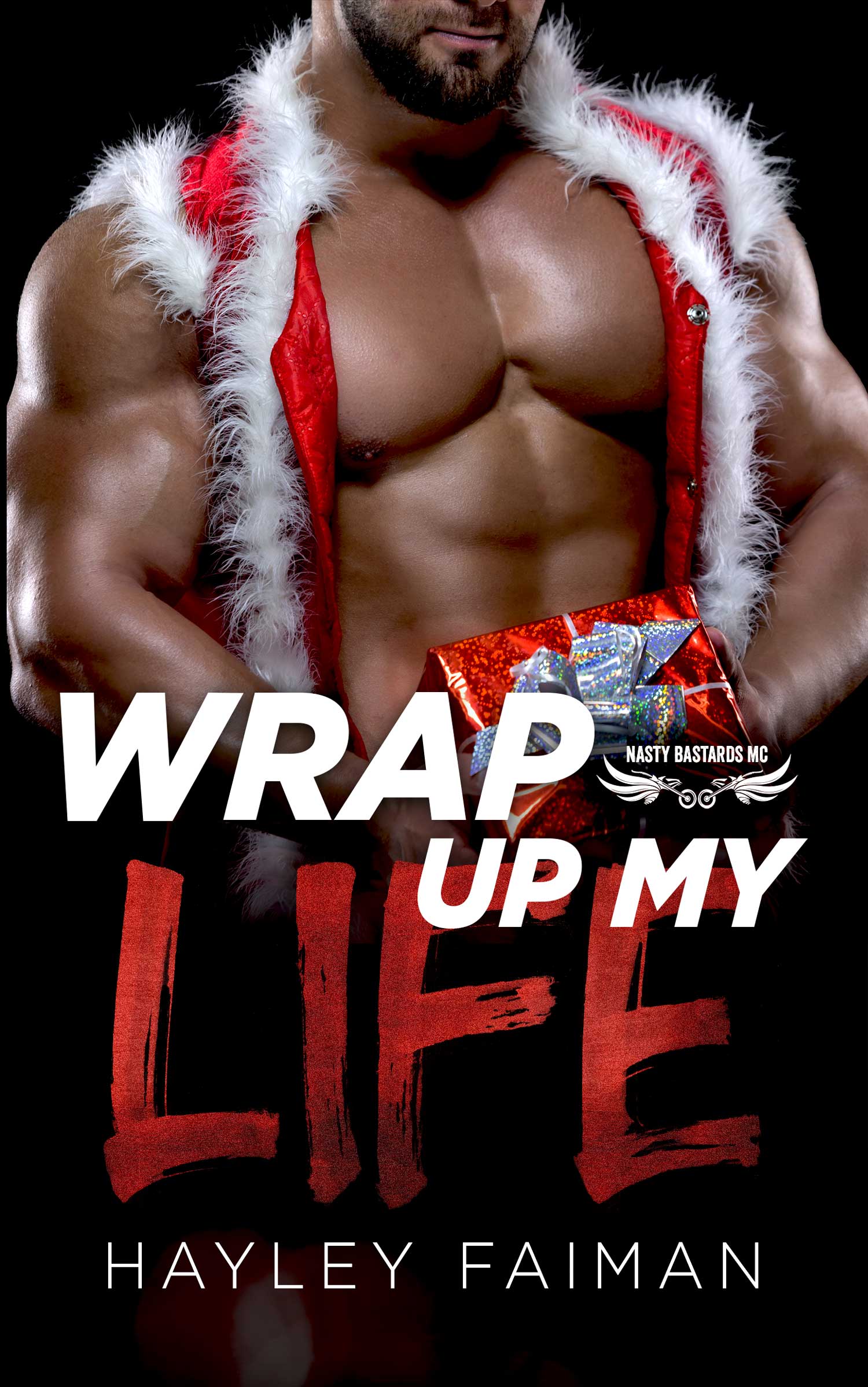 It’s the holidays in East Texas. The A/C is cranked down. The Old Ladies have decorated the clubhouse with care, hoping big bearded men will adorn them with gifts.

She never wants to celebrate Christmas again. He wants nothing more than to meet her beneath the mistletoe.

Lies don't just hurt the liar. They destroy every life that is somehow touched by that lie. Moxie knows that more than anyone, the man she thought she loved turned out to be a lie.

Bans has always been the nerd. He’s the computer tech for the Nasty Bastards MC, but he sees something in Moxie. What he sees, he likes and wants for himself. He doesn’t just want to fix her. He wants to wrap her up and keep her.

She’s a shell. Broken beyond repair. But when Bans looks at her, she feels something that she hasn’t in far too long. Hope.

He has watched her go through hell. She has put herself through self-sabotage for far too long. The holidays are a time for renewal, rebirth, and leaving the past… in the past. But can she move forward when her entire adult life has been nothing but a lie?